Gulnara Bikkulova spoke at the conference about the Association of Women in Nuclear platform, which unites over 1100 members from 35 regions of Russia and 17 world countries.

On Novermber 17, Gulnara Bikkulova, Deputy Director General and Director of International Initiatives and Partnerships Unit of the Rosatom Corporate Academy and member of the Sustainable Development, CSR, and Volunteering Council of Russia’s Chamber of Industry and Commerce, spoke at online conference Confluence: Marching Towards Growth, focused on the development of small and medium-sized businesses in member states of the Shanghai Cooperation Organization (SCO).

One of the event’s key areas of focus was women’s entrepreneurship and expansion of female representation in various economic sectors. The experts exchanged ideas and best practices of encouraging women’s leadership and suggested directions for self-actualization and unlocking the potential of girls and women. The event was organized by the Indian national part of the SCO Business Council.

Gulnara Bikkulova spoke at the conference about the Association of Women in Nuclear platform, which unites over 1100 members from 35 regions of Russia and 17 world countries. She noted that Russia had historically had a fairly good gender balance. As early as in 1917, Russian women had the right to vote, work, and study on a par with men, and today, women's involvement in the economy is actively supported at the state level. Today, women comprise more than 50% of Russia’s population; more than half of them work; many are very active in small businesses. Problems exist, however: for example, due to gender stereotypes formed since childhood, women often give up careers in tech sectors. Even upon receiving specialized technological education, they often give up the sphere, which is traditionally considered ‘more suitable’ for men.

"We believe that technology is what really empowers women to make careers, build businesses, and grow personally for the benefit of their families and their regions, and contribute to the economy," Gulnara Bikkulova pointed out. – That is why we fight these stereotypes starting from school, involving girls in tech education, technology, and STEM, so that by the time a girl enters the labor market, she has much more options to choose her destiny, her job, and her business".

Women in Nuclear platform was launched to support women and maximize the enormous potential they have. The cases accumulated convincingly show how successful women can be – stepping forward with strong initiatives, tackling important social issues, and developing great projects in their regions. In year 2022 alone, platform members have launched more than 140 initiatives related to the development of soft skills, social entrepreneurship, sustainable development, and environmental and climate issues.

Gulnara also spoke about the platform’s projects aimed at improving business-specific soft skills of women entrepreneurs; mentoring programs to develop negotiation skills; programs supporting the launch of women's small businesses in Rosatom's regions of presence (26 cities with a total population of 2 million people); and a project to develop STEM competencies for female students of technical universities, where women with extensive experience in business, employees of technology companies, give master classes and mentor schoolgirls and female students. She highlighted the work of a social acceleration center in the Arctic region, aimed at supporting businesses that reduce the drain of qualified staff from this logistically important region. Launched in November 2022, this project already has over 50 participants, and plans are already underway to expand it to other regions of the country.

The platform also encourages international networking and exchange of experience in various formats, in particular, via online events that you can connect to from anywhere in the world. Association of Women in Nuclear holds several such events each month. 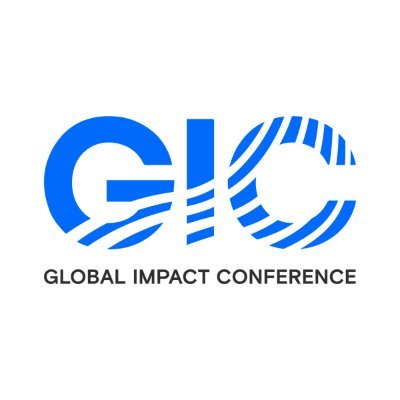 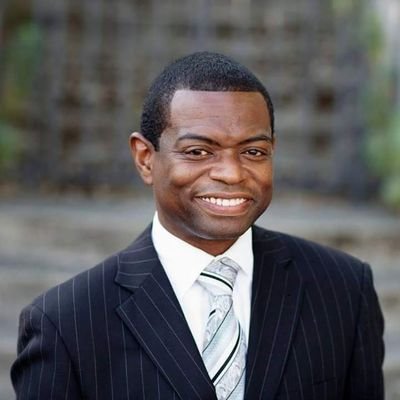 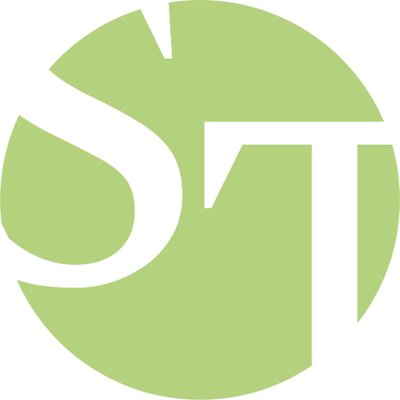